A major impetus for my decision to travel during the 2011-12 school year was my growing desire to ‘Give Voice’ to students around the world. Digital technology had become so affordable, and portable, that it is now possible, with little budget, to provide students with basic equipment with which to tell their own stories. The possibility of this being a reality has been playing in my mind for the previous two years. At my school, one of the ways our Middle School students engage in the world is through service projects. One such project was fundraising for Women for Afghan Women to support their efforts to build and maintain schools for girls in Afghanistan. While our girls were enthusiastic about their fundraising (their hearts are so big!), there remained a disconnect: they could intellectualize that they were somehow making a difference, but to whom? 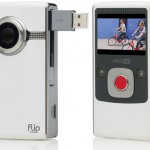 While brainstorming with my good friend and science teacher Karen Meyers, we pondered about ways to make a more tangible and meaningful connection between our students and the Afghan students. What about Skyping? A good initial thought, but the Afghan school was remote and without internet access. What if we sent a Flip camera to Afghanistan via a WAW representative so that the Afghan girls could video their stories, in their own words, and send it back to our students? The size of a cell phone and only costing $100, a Flip camera required nothing more than pressing the red record button and would record up to 2 hours of footage. The thought of how powerful it would be for the girls to share their lives, their hopes, their dreams, their day to day experiences with each other made my heart sing! Although we never managed to send that camera, it had planted a seed.

I was fortunate that my school administrators shared my vision and granted me opportunity to travel during the 2011-2012 school year. After some research, I put together a digital media production studio designed to fit in a backpack: 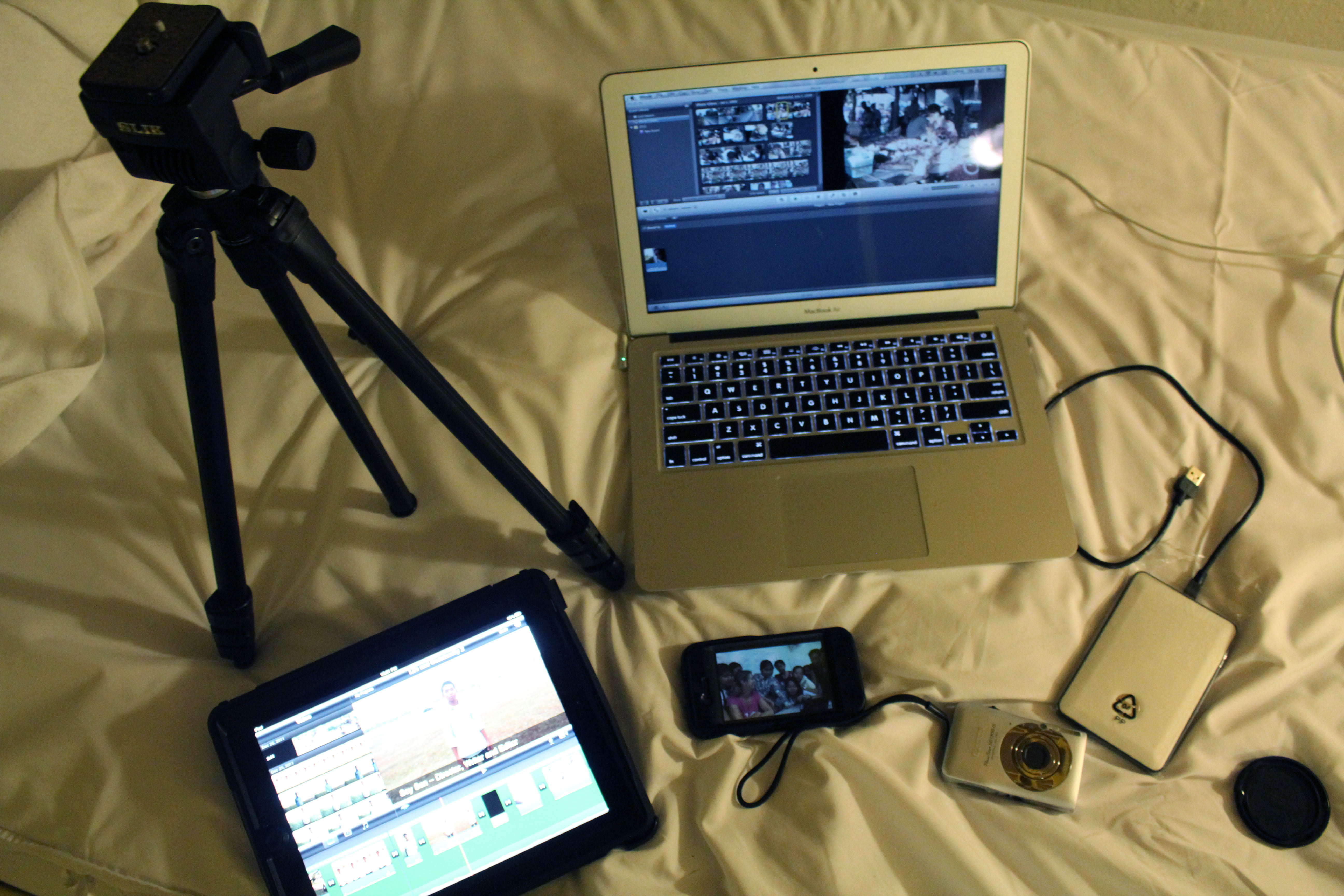 The first students to prove that quality video production is possible on the iPad were high school students at Chey School in Siem Reap Provence, Cambodia. During one week, the students met for one hour a day. Three teams chose topics, wrote voiceover scripts, recorded video, and edited videos that present their voices, unfiltered, to the world. It was, and will remain, one of the most rewarding teaching experiences of my life.